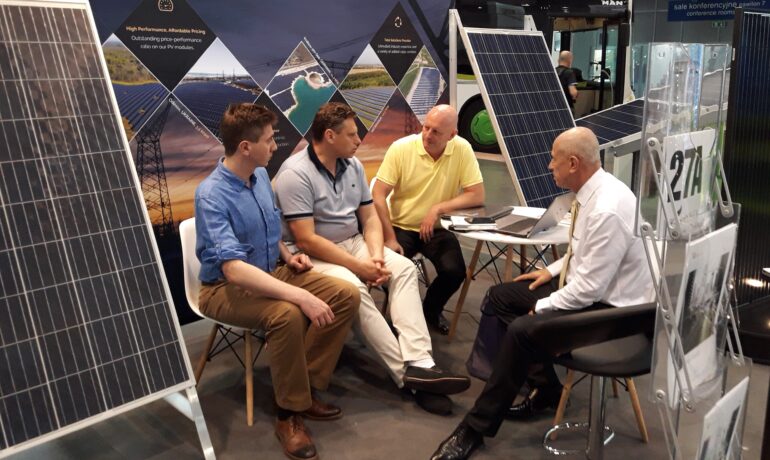 Solar Way PV company has become a wholesaler and complete supplier of photovoltaic systems. The company has built a reputation for flexibility and efficiency combined with a cost effective service offering that provides our clients with unmatched value. Today, distributors have expanded their roles to much more, providing consulting, business support, and design services. We actively try to cooperate with companies that value effective performance and capital structure for creditworthy commercial, industrial and municipal clients. On an international scale, Solar Way developed photovoltaic modules, solar inverters and other equipment for solar farms in Poland, Estonia, Greece, Spain, Norway, Romania and Moldova R. Solar Way adheres to a strict rule when it comes to offering the best products for photovoltaic energy when compiling the company’s product range: everything must be checked carefully first. Our logistics strives for maximum availability and provides warehousing and delivery services to ensure the smooth and profitable growth of your business. From the moment they arrive at our warehouse to their destination, we ensure that your products are ready and available. 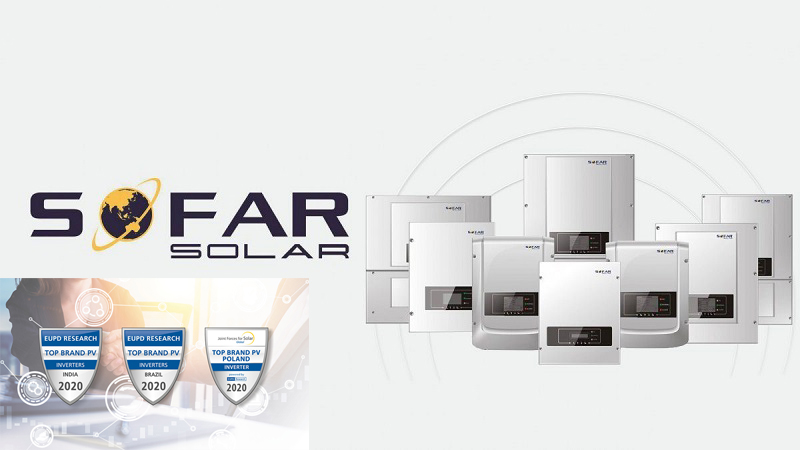 Sofarsolar is part of the Sofar Group, a highly diversified company that is number 1 in the GPS industry. They have been in communication and renewable energy since 2007, and in 2012 entered the PV inverters industry by founding Sofarsolar, which specializes in the research and development, production, sale and service of grid-connected inverters, from micro-inverters to single-phase and three-phase units from 1kW to 250kW . Sofar Solar ranks among the top five string inverter manufacturers in China and has now built a reputation for providing reliable and efficient battery inverter. They produce standard and hybrid inverters with power from 1 to120 kW. They are known primarily on the Asian market, and for several years they have been entering the European and Australian markets.